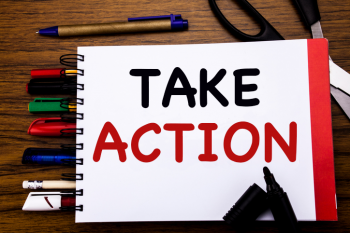 Living with chronic pain can be devastating, and effective pain management is important to getting your life back. It is essential that you and your doctor discuss treatment options, carefully considering all of the risks and benefits. Some medications, such as prescription opioids, can help relieve pain in the short term but also come with serious risks and potential complications—and should be prescribed and used carefully. (CDC)